Forward to a more widespread Unity in actions

Comrades Worker, let us make the history of our class struggle, the guiding light of our future combats

Throughout the 200 years of international labors’ struggle, and the 100 years of the Iranian labors movement, specially, the last 33 years period that is still continuing, we have had many victories and defeats, ebb and flows in our struggles. Let us, in the few days remaining to The May Day, and even after that, as well as holding a glorious celebration of the International Labor Day, which is the symbol of our class solidarity, with all our strength and unity, wherever we are, review and criticize our strength and weaknesses. Specially, review and criticism of the struggle of the past 10 years in Iran could clearly show us the problems of and obstacles in the path of the growth and obtaining victory. It is in this manner that we can find solutions to overcome them. We should ask ourselves, why the Vahed Bus Company Workers and Haft-Tape Sugar Company Workers Syndicates, after a good and strong start, were not able to reach a permanent achievement? Or, Why, despite widespread and continuous strikes in Alborz Carpet Co., Kiyan Tire Co., Dena Tire Co., Pipe and Rolling Steel Companies in Saveh, Ahvaz, and Abadan cities, Petro-chemical Workers, workers in the Asalouyeh Industrial and Oil Region, Spinning and Weaving factories in Kashan, Ghazvin, Sanandaj, and Kermanshah, Metal Industry and Machine Parts Workers in Tehran, Iron Melting Units of Esfehan and Ardebil, and hundreds of hundreds more strikes, did not end in attaining their demands?

Comrades! You are well aware that to achieve our demands in past 10 years, we have held thousands of strikes, hundreds of demonstrations, tens of blockades of roads, and countless sittings in front of the Parliament, Presidential Palace, City Halls, States’ Capitals, Ministry of Labor, Company and Factory offices. However, what we received, other than piece meal victories, was more firing, more delays in receiving our pays, continuous devaluation of our labor and buying power, more exploitation, more persecutions and oppression, and more prevention of establishment of our independent organizations. In turn, the State and Employers, without any hesitations, have continued with their plans against us. Even, at times that we were able to obtain a small pay- raise, or some other petit demands, our class enemies have forced such an inflation and price rises upon us that prevented us to taste the sweetness of our victories. Now, in turn:

What is to be done?

Historical experience has shown that Capitalism and its States fear hundred times more of a planned, under a well-organized leadership strike, or demonstration, or sit-in, however small in numbers, than a widespread, spontaneous street demonstration of millions strong, or, the riots that have resulted in the change of cabinets. So, based on historical experience, our remedy is:

The first question is, with this entire struggle, why the conditions are getting worst? The answer is simple. With all these efforts, the enemy has more resolution in its Confrontational efforts. The next question is, why despite the continuous internal and international labor protests, the enemy (Capitalism and its States) not only don not retreat, but, they exceedingly accelerate and widen their anti-labor plans? Such as, Temporary Contracts, firings, delayed payments of wages, elimination of subsidies and benefits, privatization of health care, privatization of education, and … The answer to this question is, also, from the experience gained through 200 years of struggle between the two classes, capitalists know that the spontaneous and sporadic struggles of labor, without a revolutionary plan and an overall organization, no matter how widespread and severe, not only does not result in victory, but, it will bring more despair and frustration in the ranks of the workers. At the same time, during the last 100 years, with an organized plan, the enemy has been able to bring the workers’ organizations in the path of compromise, creating divisions in the ranks of various labor organizations and dominating some of them, and using them against the others. This is the reason why the capitalist states continue with their anti-labor plans, even, when the workers’ struggles are still ongoing in the streets. Because, they have no fear of such sporadic and disorganized street struggles. They fear more from a small, but organized strike in the work place, than a disorganized street demonstration.

Comrade workers! Labor activists! With waiting for the rise of perfect labor organizations, while paddling through the waves of spontaneity, we are only serving the capitalists. We must endeavor in the path of revolutionary organization of workers’ struggles away from all spontaneity and empty slogans.

Let us not forget

If any factory, or office, or neighborhood had a small, organized foundation with a clear agenda, the Islamic regime of capitalists could not have executed the “Elimination of Subsidies Plan”. They could have never give support to the employers in the deferment of wages. They could not have, directly or indirectly, enforced the mass firings of workers. They could not have substituted formal employment for temporary contracts.

I also agree that suppression to such high intensity has a deep negative impact on workers’ struggle. But, the intensity of suppression cannot be the cause of failure in victorious struggles. On the contrary, other than showing the degree of fear of capitalists from the working class, it can be the cause for exploring and finding new ways of struggle. Here, we should ask ourselves, what does the working class possesses that makes capitalism so fearful of it, and intensifies its suppression against the labor? We should acquire what the capitalists are most fearful of. I believe it to be the organization of labor in the direction of class solidarity and nationwide struggle (meaning, Unity and Organization). We must be aware that the capitalists and its favorite Islamic Republic Regime are fulfilling their class interests, tasks, and duties by naked, systematic suppression of the working class. So, demanding the stop to this suppression, not only is not considered as Class Struggle, but, it is a submission to class reconciliation. Also, not developing the struggle with the excuse of the intensity of suppression is nothing but submission to pacifism, because, suppression of struggle by all means in class struggle is in the nature of ruling class, which, no moral entreat will change this fact. The only means of stopping the suppression is to find new ways of organization based on our principals and to propagate it class-wide, along with disclosure of the elements and means of the suppression. This means, our duties as workers are to point out to the suppressions in order to expose the different elements of capitalism and raise the consciousness of the masses to remove all of their delusions of capitalism, as well as, discovering new methods to organize and unite the different layers of the working class. This is done through propaganda and agitation, which, at the same time of acquiring the power of class solidarity, dulls the enemy’s tools of suppression.

Note that if during the Vahed Bus Company Workers Syndicate, or, Haft-tape Sugar Factory Workers Syndicate, or any other section of workers strike was accompanied with solidarity strikes, or protesting actions of other factories and branches, capitalism and its State would not have been able to suppress their struggles.

Then, we can conclude that any time, when workers coordinate and unite their strikes or protests, or, support those sections of the workers that have started a protest and strike with unity in action, more permanent victories will be achieved. We call this type of action, a unified and coordinated class struggle.

We should also note that a unified and coordinated class action does not suddenly appear from the sky. There can be no productive struggle without organization. Especially in Iran that the capitalists and their State will go to any length to block the first step needed to achieve the future victories of the working class. So, we have to accept that the only way for any, and all labor activist, who are conscious to the necessity of class organization, and without regards to cult of personalities, fame and individualism, or Theory of Survival, must without delay, start forming the workers organization within their place of employment and neighborhood, without regards to the size of the organization. They may work towards organization of other workers after their own organization is established. These revolutionary organizations can without any hesitations and entanglement in commonplace demands of less conscious workers may quickly move in solidarity and ties with other organizations of the same kind, walking the path of unified and widespread struggles. It is the unity of above mentioned organization that will result to a widespread national organizational movement. The pressure exerted from the organized struggle of these organizations dulls the tools of the suppression, and will force the capitalists and their State to admit to organizations, such as Unions and Syndicates. It is foreseeable that the capitalists would intensify their suppression and incarcerations, because, they become aware that some of the labor activists have found the resolution to unity and organization. But, we must be aware that this intensification of suppression will be the proof the correct path we have chosen. With the growth of these organizations, the capitalist will see their demise, therefore, opening the way for the establishment of Syndicates and Unions.

Such action is the only correct answer to the current problems of the working class.

Organization and Unity is the only remedy!

Forward to a wider international solidarity of workers! 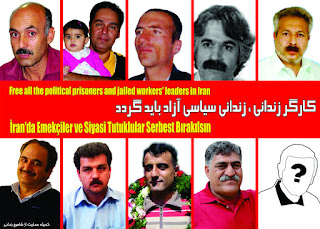 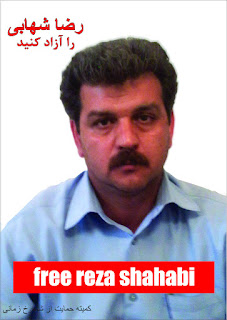 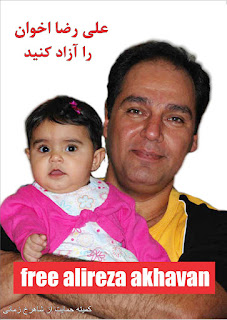 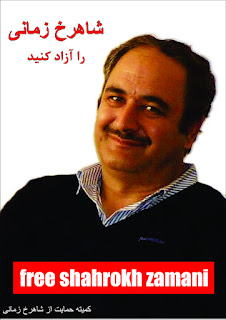 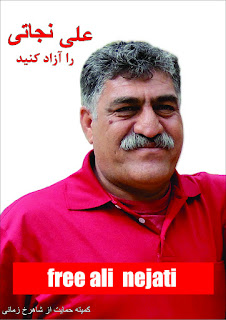 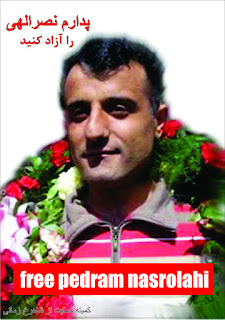 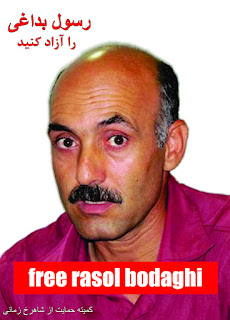 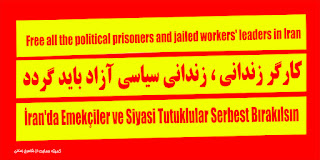 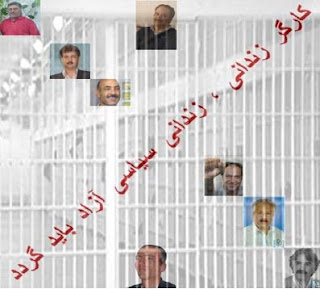